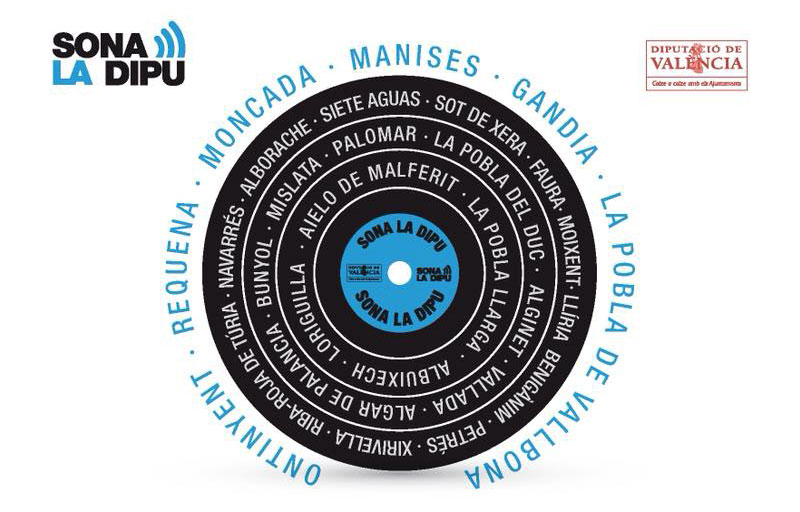 Several Valencian groups have been selected to compete for an amazing grand prize: to record their own album and tour nationally and internationally. The bands are: Fire Friend, Kill The President!, L´Home Brut, Linqae, The Invaders, Mr. Perfume, NUC, North periphery, The Seafood Special, Tin Robots, Twise and Yo Diablo.

The Diputación de Valencia promotes this contest, which will take place in various Valencian towns and has placed its bet not only on music but also on equality by promoting female participation and setting up a jury made up mainly by women.

As a novelty, each contest day special invited guest bands/singers will open and or close each session.

Antonio Orozco performs in Moncada on 7 September and the indie groups Sidecars and Varry Brava perform in Manises on 8 September.

For the “Sona la Dipu 2018” award ceremony in Gandia on 28 September, the special guests are the band Zoo and Rayden the rapper. 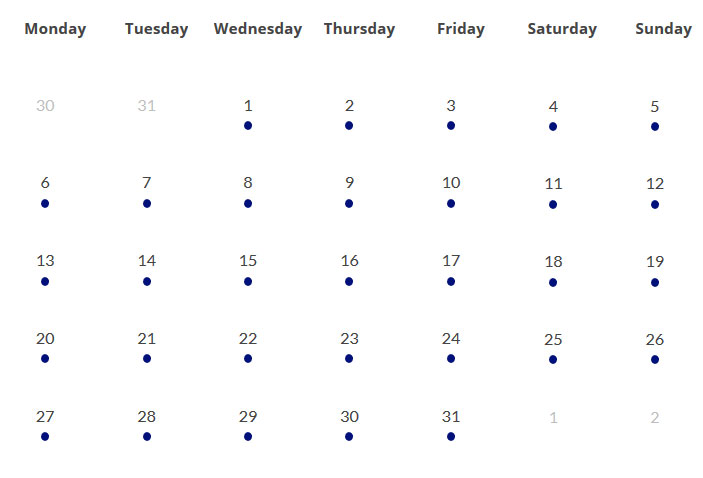